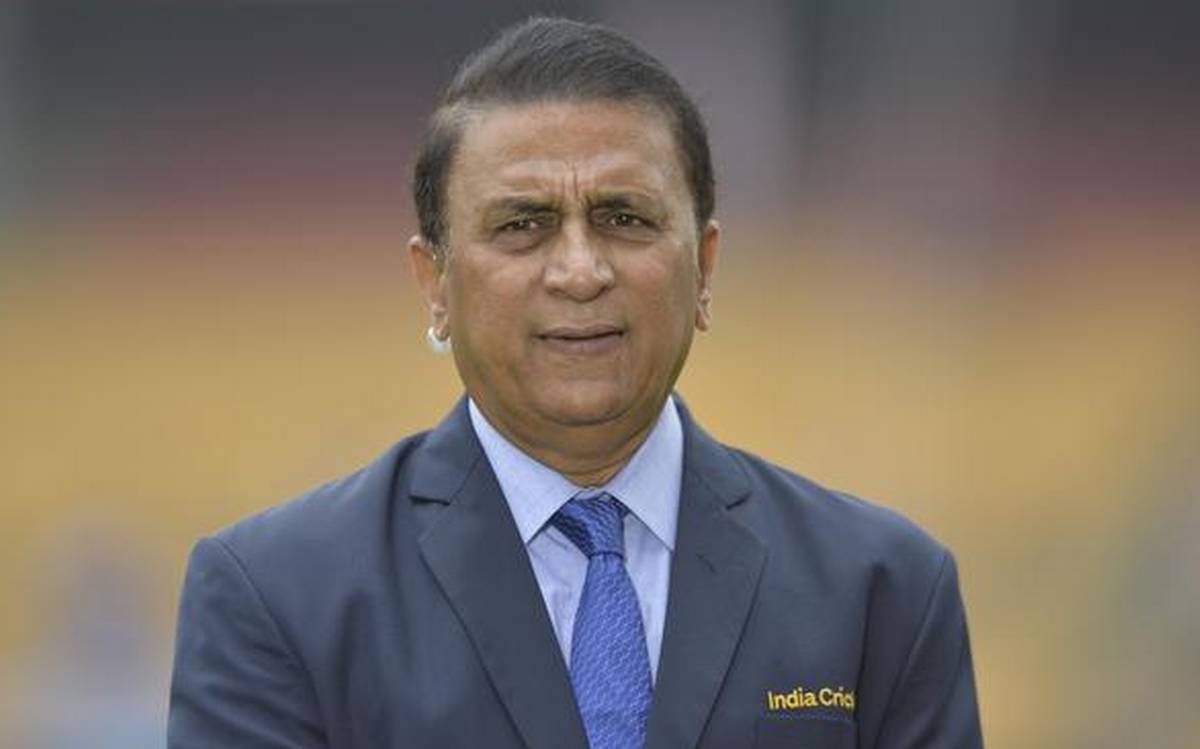 “After the announcement by the Australian government, there seems to be a possibility of conducting a World T20 in October. May be the teams will have to reach three weeks earlier, have seven days of practice games and also 14-day quarantine,” Gavaskar told Aaj Tak.

“If ICC believes that World T20 can happen, then having IPL looks difficult because it could only be held if World T20 is postponed but after the announcement (by Australia PM Scott Morrison), IPL in October looks difficult,” he said.

However a curtailed IPL in September, may be in Sri Lanka or UAE, is a more practical solution, the legendary opener said.