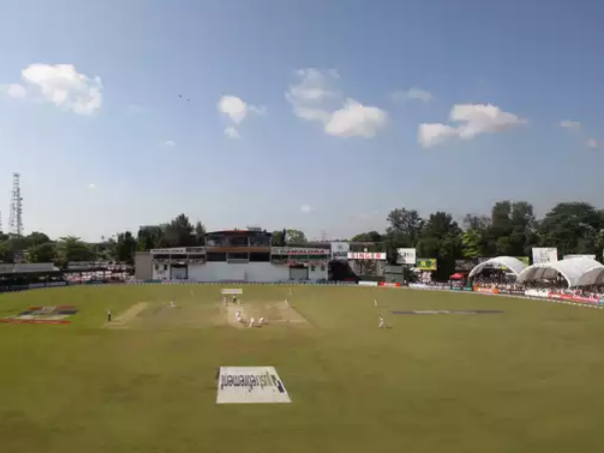 Left-arm spinner Dilum Sudeera ended with an impressive match bag of 13 for 73 as Tamil Union record a convincing nine-wicket win over Panadura SC with a day to spare in the Major Club Emerging Tournament match played at the Panadura Esplanade yesterday. This was Tamil Union’s second successive victory, having demolished Police SC last week by innings.

Colts CC too recorded massive innings and 266 runs win over Kandy Customs CC with a day to spare at the Colts grounds.