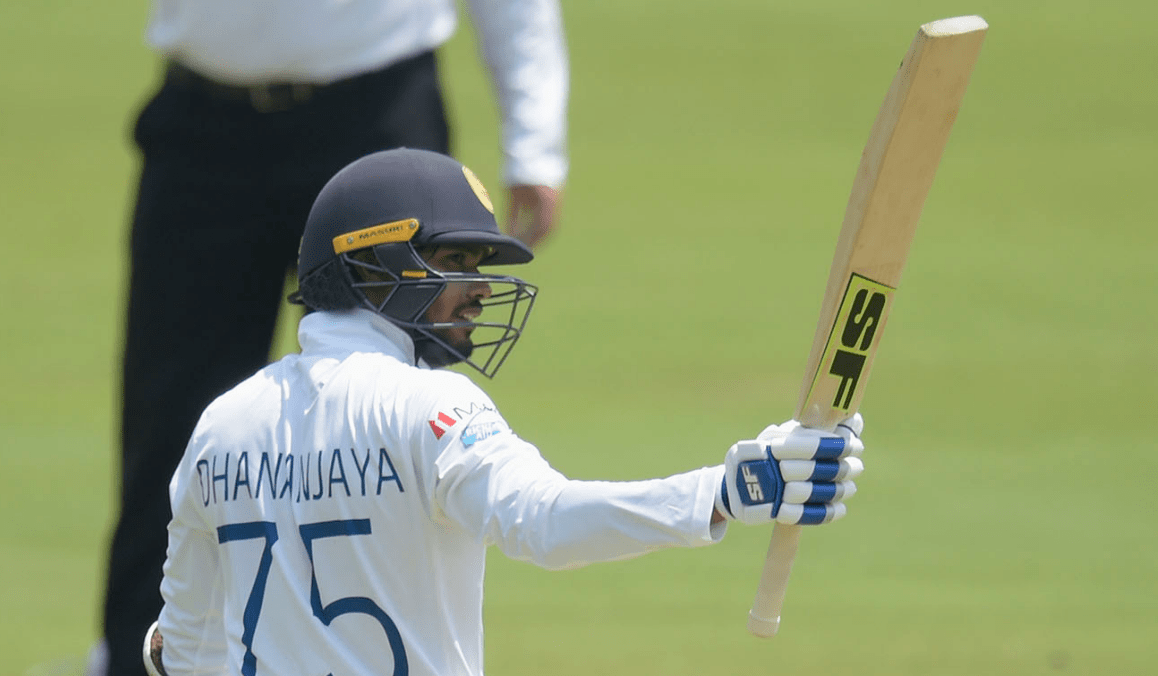 Dinesh Chandimal and Dhananjaya de Silva scored fluent half-centuries as Sri Lanka took advantage of some lacklustre South Africa bowling to post 340 for six at the close of day one of the first test at Centurion Park on Saturday.

Dasun Shanaka (25 not out) and Kasun Rajitha (seven not out) will resume on the second day having come through a difficult spell late in the evening session against the new ball, though South Africa aided them by not attacking the stumps enough.

The tourists won the toss and elected to bat, recovering from a poor start that was largely self-inflicted to seize the initiative on a wicket with plenty of bounce that is likely to become uneven as they test goes on.

Chandimal’s bright innings of 85 came to an end when home seamer Wiaan Mulder (3-68) got the ball to leap spitefully off a length, clipping his glove and flying to Faf du Plessis in a second slip position.

He had put on 99 with Niroshan Dickwella, and was involved in a stand of 131 runs in just 34.1 overs with the excellent De Silva, who retired hurt on 79 from 105 balls having punished the home side’s inconsistent line.