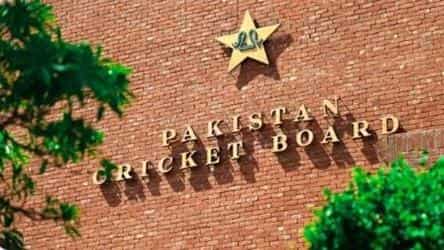 A dozen Pakistani first-class players and three tennis players find themselves stuck in Sri Lanka due to the suspension of all international flights in the wake of the COVID-19 pandemic.

While the outbreak has led to suspension sports activities all around the world , in this case, it has also led to a testing time for the cricketers and tennis players.

Azhar Attari, a prominent first-class player, confirmed on phone that they were still in Colombo waiting to fly home.

Attari said he and 11 other players had reached Colombo around December to play in some first-class and one-day games, making them eligible to sign work permits to play league cricket in the UK.