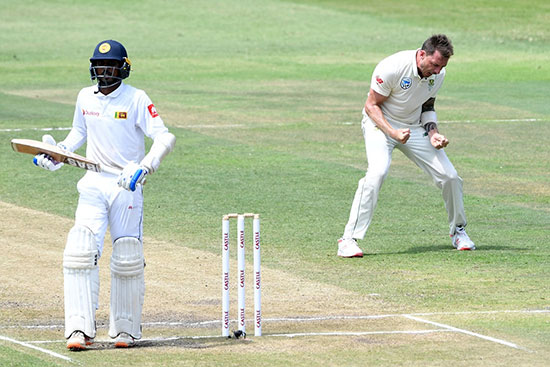 The Lanka Premier League received a shot in the arm after it was confirmed that pace sensation Dale Steyn will be arriving in the island shortly and will turn out for Kandy Tuskers.

However, he will miss the first two games of the competition due to the mandatory isolation period that players have to go through.

Players who had been arriving in Sri Lanka from a bubble had been given a three day isolation period before they could resume training while others had to stay in isolation for seven days.

Accordingly, Steyn will be unavailable for the Kandy Tuskers first two games…