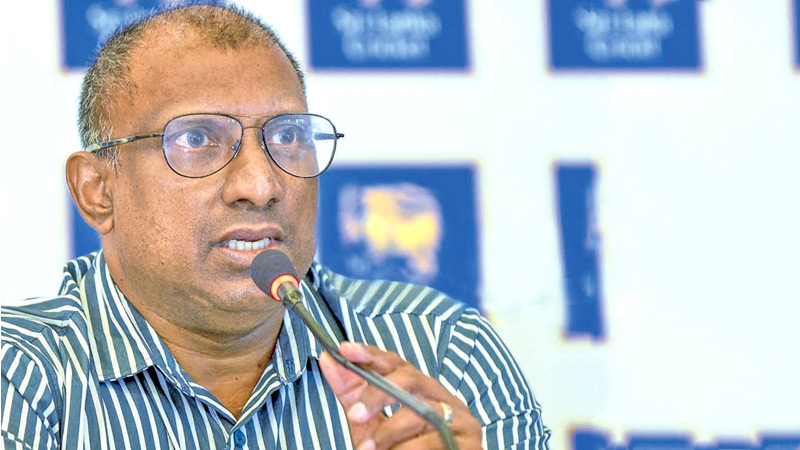 Former Sri Lanka Captain and incumbent Cricket Committee Chairman, Aravinda de Silva said that there is nothing to complain or grumble at the newly proposed annual players’ contracts.

“The Committee has been very fair to them by infusing additional benefits than before, which is on a performance-based scheme, de Silva told the Daily News yesterday.

“We discussed this matter in depth before we presented it to the players. Unlike in the past, we have increased the benefits three-fold (300%) than what it was but purely on the team’s performance.”