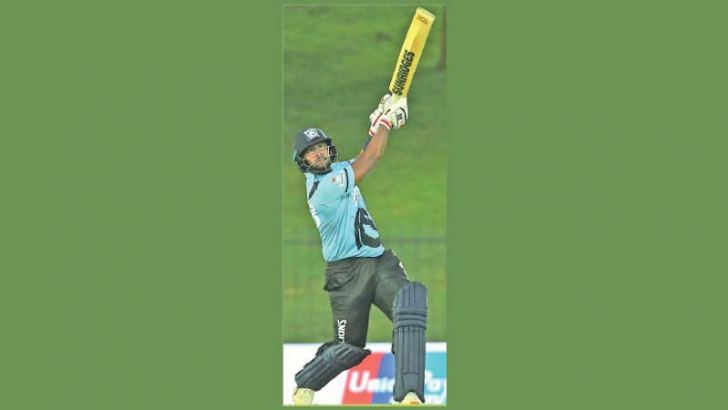 Jaffna Stallions cruised to their fourth successive victory as they defeated the Galle Gladiators by five wickets in their Lanka Premier League (LPL) T20 Cricket Tournament second-round fixture played at the Mahinda Rajapaksa Stadium in Hambantota yesterday. After restricting their opponents to 170 for six, the Stallions raced to their target with five wickets and two deliveries to spare. Dashing opener Avishka Fernando led their run chase with an attacking 84 from 59 balls inclusive of five sixes and seven boundaries.