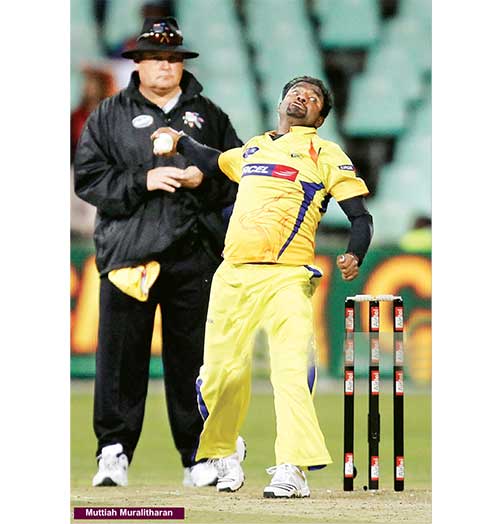 In 2008, when the inaugural IPL auction was held, Murali was in the twilight of his career but still was a match winner.

Srinivasan wasn’t part of the auction as he was Treasurer of BCCI then but says he had issued clear instructions on getting the services of Murali.