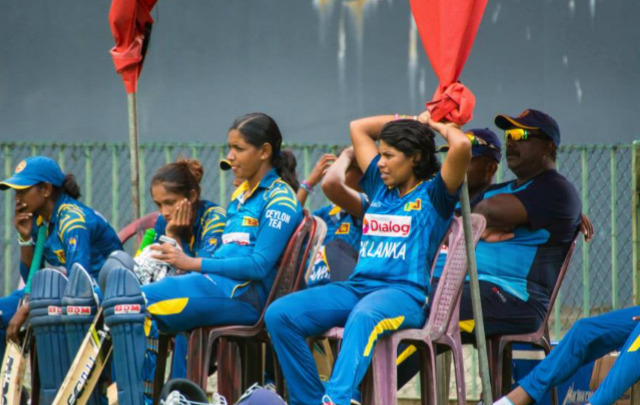 Sri Lanka women’s cricket team is officially out of next year’s ICC World Cup after Women’s World Cup qualifiers, being played in Zimbabwe, was called off yesterday owing to the introduction of travel restrictions from a number of countires, including the hosts Zimbabwe, and the breakout of a new COVID-19 variant in southern Africa.

The cancellation of the qualifiers means top eight teams in the ranking along with hosts New Zealand will feature in the 2022 edition to be held from from March 4 to April 3. The teams are Australia, England, India, South Africa, New Zealand (hosts), Pakistan, West Indies and Bangladesh.