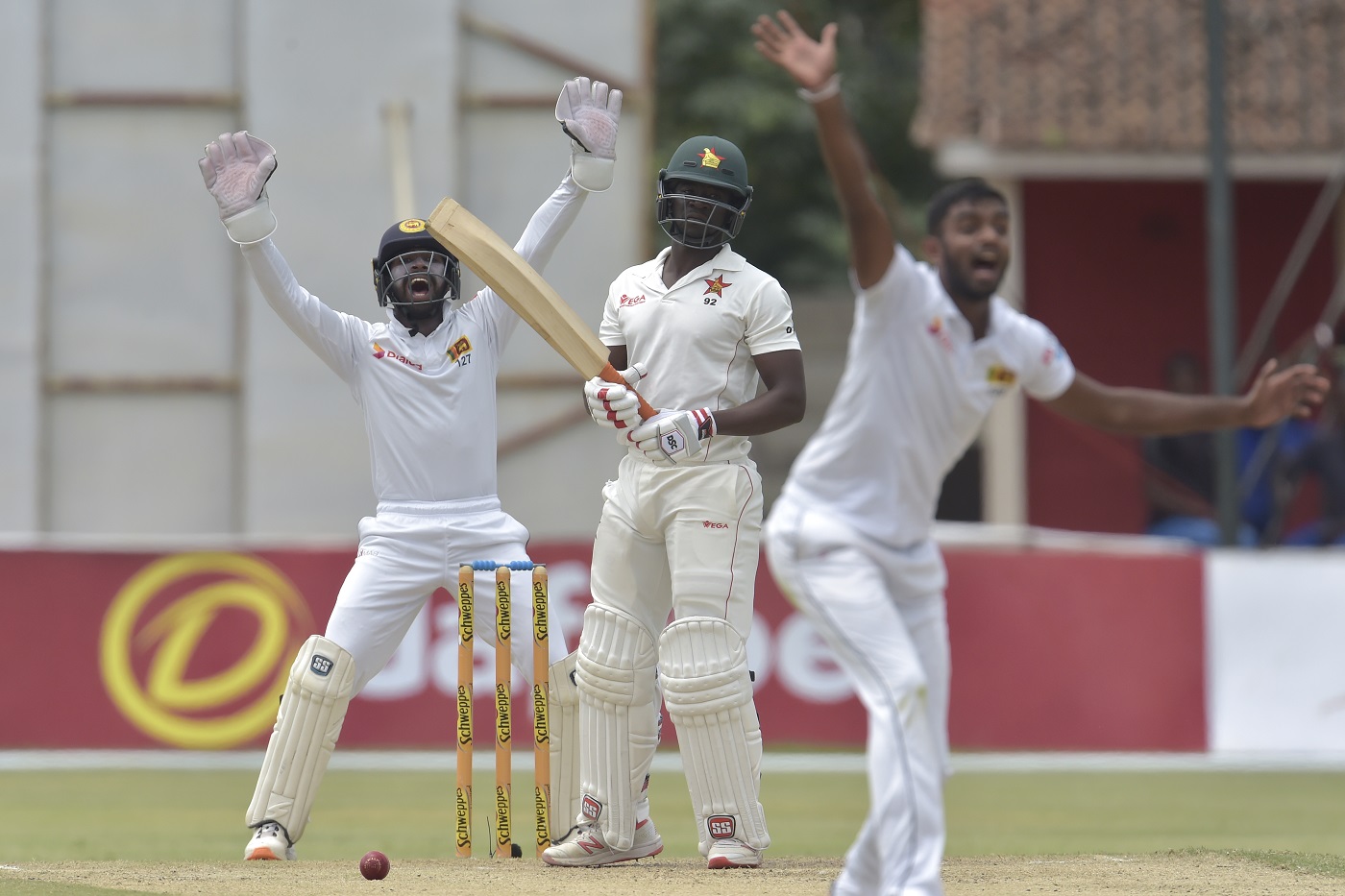 Head Coach Mickey Arthur has been confined to his five star hotel in Colombo for almost a month now due to the lockdown. He has used the time at his disposal to think of novel ways to improve performances of our cricket team. He is said to be assessing the team’s use of reviews as well in recent times.

It need not be repeated here that the national cricket team’s use of reviews is appalling. One main reason why the team was whitewashed 3-0 by England in 2018 was their poor use of reviews.

Each team has got two reviews per innings in Test match cricket and Sri Lanka were so poor in their use of reviews that in the Galle Test, they had exhausted both their reviews before their main bowler Rangana Herath was introduced to the attack.