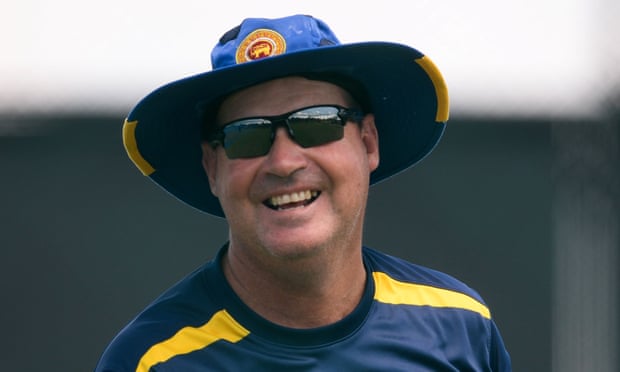 “England can expect some tough cricket,” says Arthur, taking time out from a home T20 series versus West Indies to speak to the Observer. “It’s very hot here in Colombo right now and with a two-Test series you can’t ease yourself in, you have got to hit the first Test running.

“England have come from South Africa where pace dominated [in a 3-1 series win] but this will be different. The games will move slower until days four and five, where spin will dominate. It will be a war of attrition and a compelling series to watch.”

Such expectations suggest that Sri Lanka have indeed moved away from the ragging pitches witnessed 18 months ago – “We don’t want to be that drastic,” explains Arthur – but despite growing seam stocks, spin will still be to the fore. And in this regard there has been a changing of the guard.