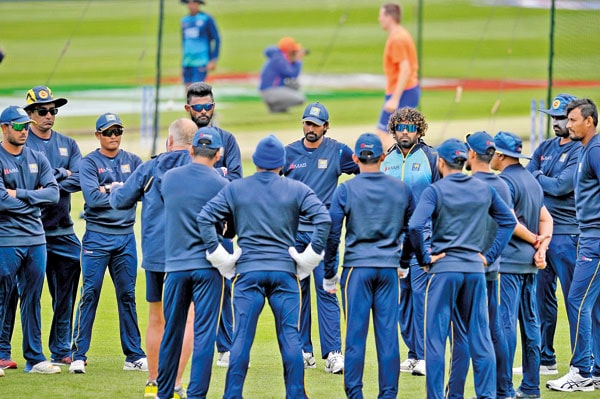 Sri Lanka made, a not unexpected ignominious debut at the 2019 Cricket World Cup now being hosted in England and Wales. Batting first in the opening game, the Sri Lankans were simply brushed aside by the New Zealanders on a batting friendly pitch, for 136 runs in 29.2 over. Skipper Karunaratne however carried out bat with a dogged 52 (84 balls). It was child’s play for the New Zealand openers who cantered to the target in a mere 16 overs going at a rate of 8.5 runs per over.