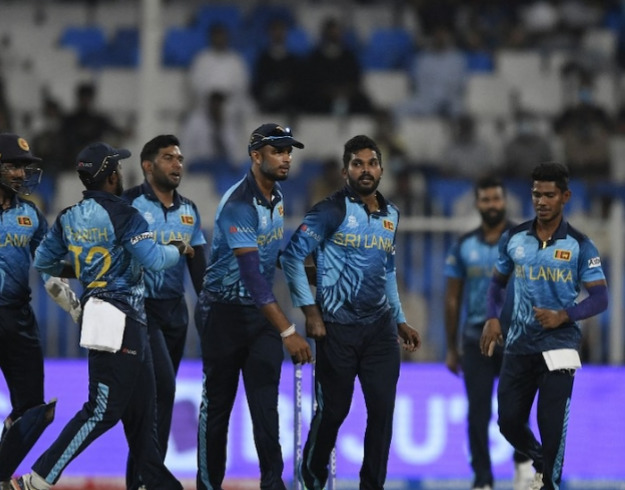 Admitted, Sri Lanka were ejected from the World Cup in the group stages. And they did notch three losses against Australia, South Africa and England between their wins against Bangladesh and West Indies in the Super 12s.

But did they also exceed hopes with some excellent performances?

True, three out of five wins were against ‘minnows’. But didn’t Sri Lanka push teams like South Africa and England to the brink of defeat?