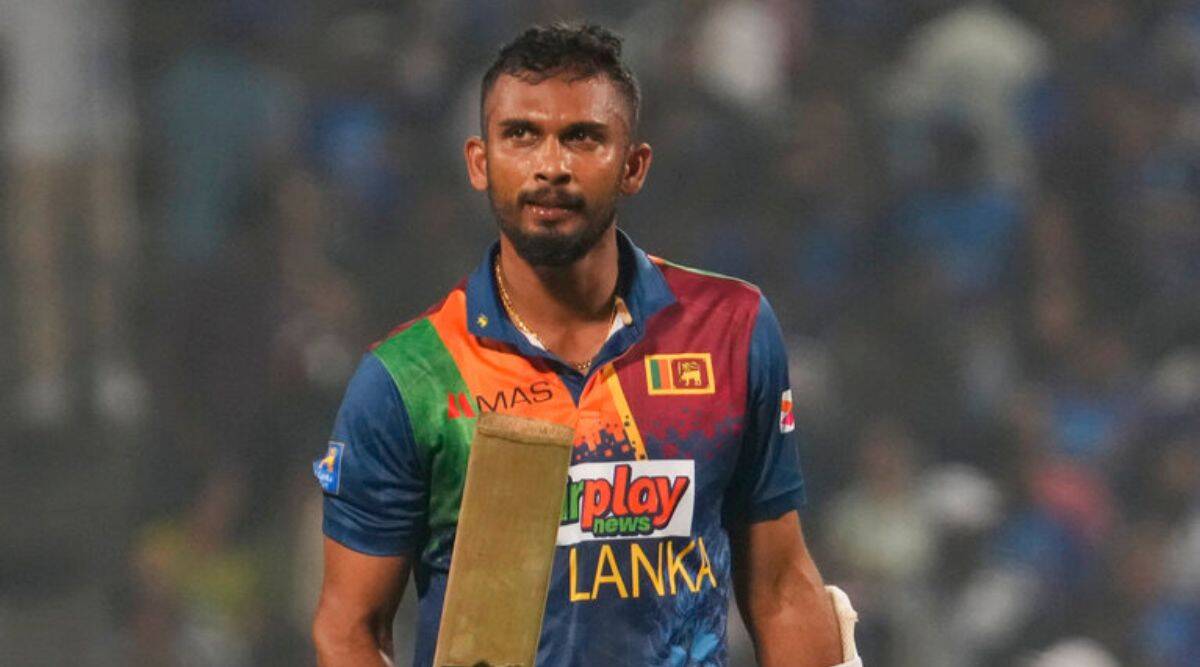 When Sri Lanka won the 50-over World Cup in 1996, Dasun Shanaka, then just five, didn’t realise the enormity of the night, or why his parents and neighbours celebrated wildly in the Colombo suburb of Negombo. “I was too young to understand the importance of it,” he tells papare.com. “But I too joined the celebrations and someone told me that I need not go to the school the next day because it was declared a public holiday.”
ShareTweet