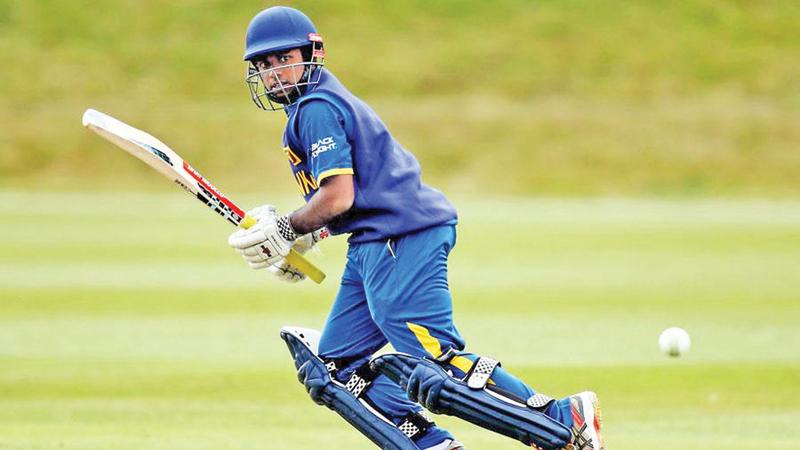 The defending champions of the Emerging Teams Asia Cup, Sri Lanka, were knocked out of the Emerging Asian Cup cricket tournament after they lost their third and final game against Afghanistan Emerging at Cox’s Bazar, Bangladesh.

At the start of the tournament, Sri Lanka’s so-called emerging players or players of the future were comprehensively beaten by the Oman and Pakistan Emerging teams in their first two matches and the defeats meant the Sri Lankans returning empty-handed after the first round.