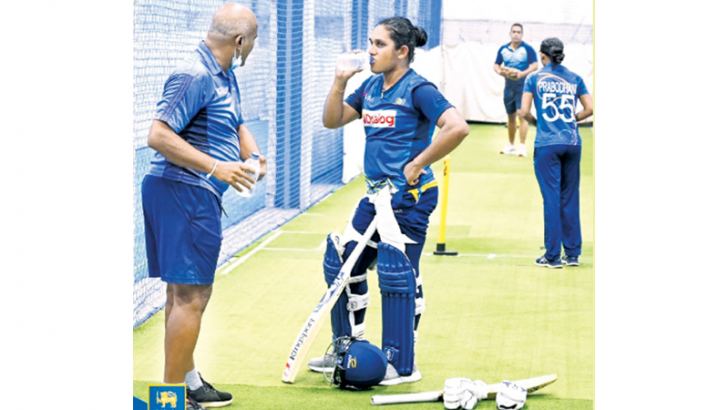 Sri Lankan women’s team is brimming with confidence before the Asia Cup women’s T-20 cricket cup which will commence on October 1 said head coach Hashan Tillekaratne in an exclusive interview with the “Daily News” yesterday. Our girls got a big boost after winning the men’s cricket Asian cup as well as Netball Asia cup and now they are in high spirits before this Asia Cup tournament said former Sri Lanka skipper Hashan Tillekaratne who is coaching the National women’s team for the last one and a half years.
0
SHARES
ShareTweet