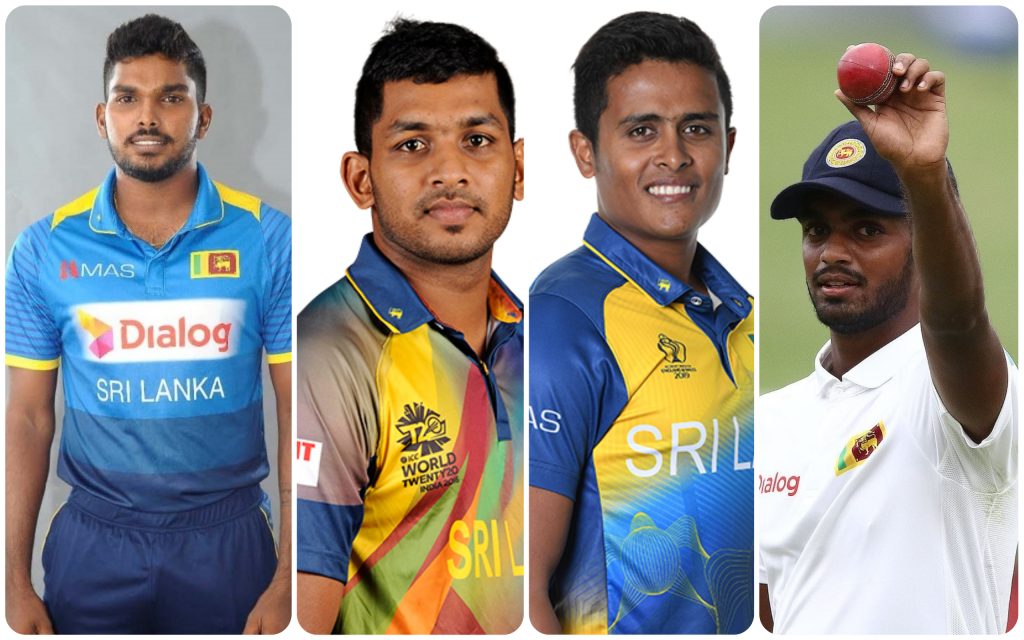 Akila Dananjaya faces yet another ban from international cricket after his action found illegal. Today, we at the Cricketry decided to take a look at who among the Sri Lankan spinners effectively can replace Akila Dananjaya as the leading spinner.

Who can replace Akila?

Well, Dhananjaya De Silva proved more than handy off-spinner during the recent WorldCup matches, especially in the seam friendly English wickets. That is a good sign since the next T20 Worldcup is to be played in Australia where the pitches will again favour the seam bowlers. Dhananjaya’s batting, as well as his bowling prowess, will sure to get him a place in the playing 11. So he is leading the board among Sri Lankan spinners. Now the question is who will be our second spinner? Fortunately, we have plenty of options.