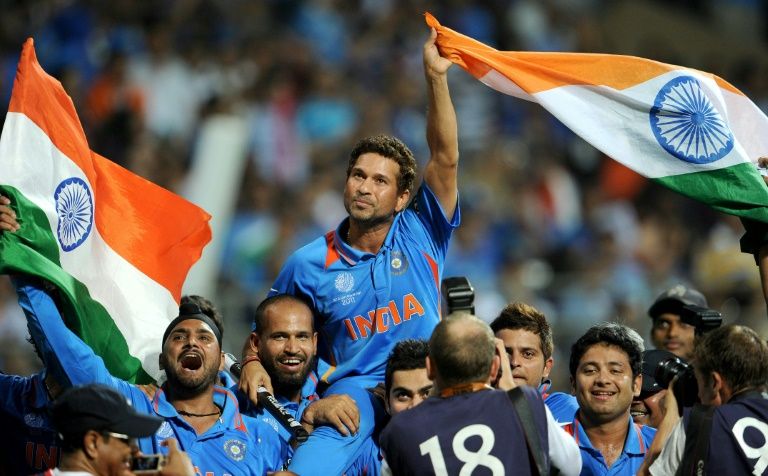 Mahindananda Aluthgamage, who was sports minister at the time, is the second senior figure to allege the final was fixed, after 1996 World Cup-winning skipper Arjuna Ranatunga.

“I tell you today that we sold the 2011 World Cup finals,” Aluthgamage told Sirasa TV. “Even when I was sports minister I believed this.”

Aluthgamage, sports minister from 2010 to 2015 and now state minister for renewable energy and power, said he “did not want to disclose” the plot at the time.