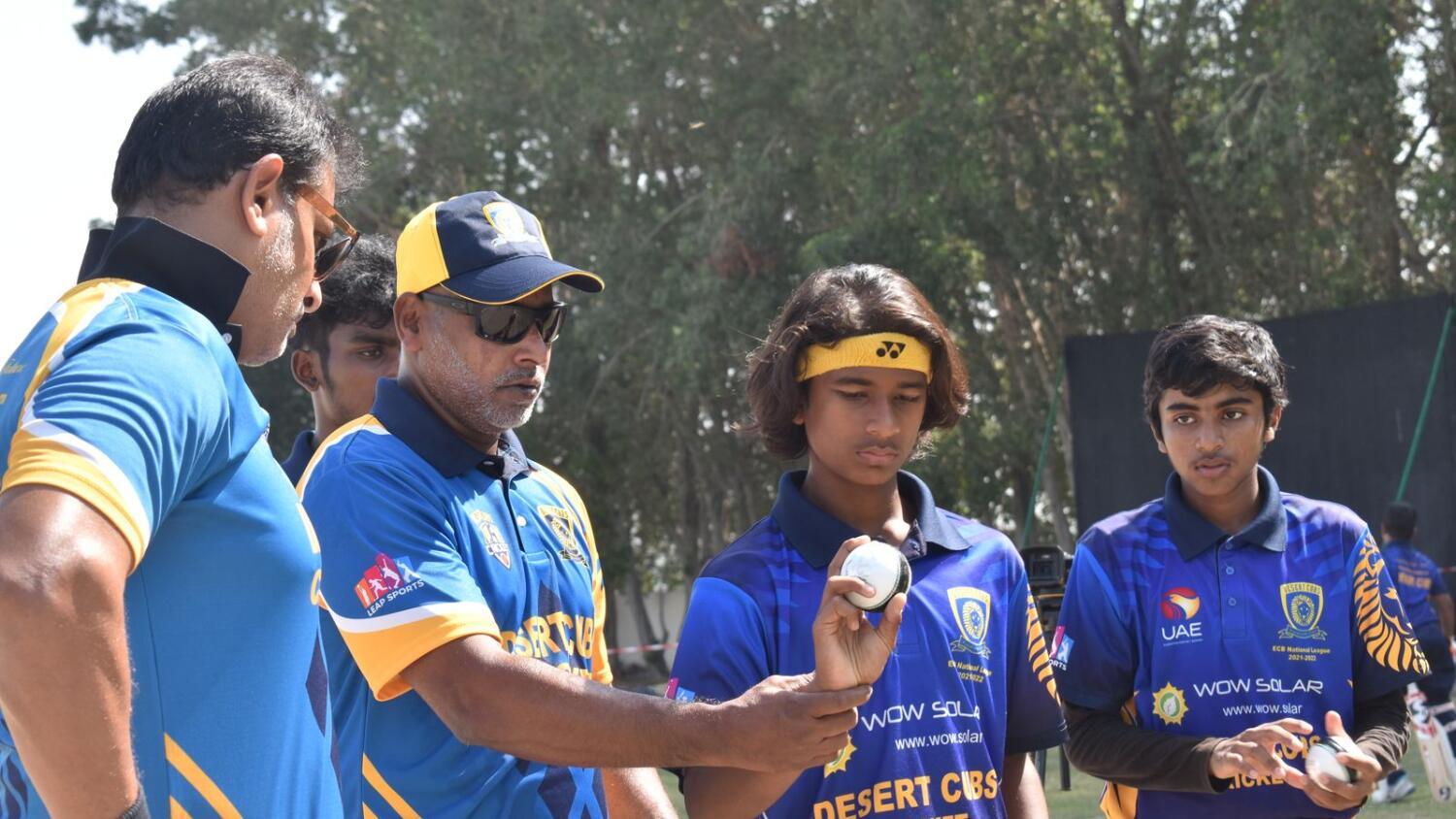 In his own words, Chaminda Vaas was not the most talented player when he began his journey as a school cricketer in Sri Lanka. But he worked hard on his game and never stopped ‘asking questions and learning from the coaches’. Eventually, Vaas ended up playing international cricket for 15 years, becoming the greatest fast bowler in Sri Lankan cricket history with 755 wickets (400 wickets from 322 ODIs at 27.53 and 355 wickets from 111 Tests at 29.58) on the world stage.

It’s that singlemindedness that Vaas wanted to instill in the youngsters while attending three-day High-Performance sessions at the Desert Cubs Sports Academy in the UAE last week. The 48-year-old stalwart who has had stints with the Sri Lankan team as the bowling coach after retiring from the game in 2011, asked the youngsters not to worry about the results.