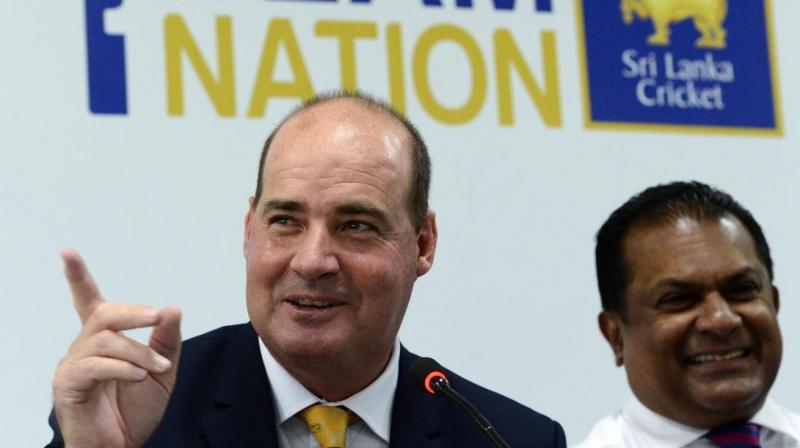 Speaking exclusively at the team hotel in Pune, Arthur said, “I don’t favour this idea. This longest format of the game should not be tampered with. The 5-day Tests are being played for years now and just 3-4 days ago we saw the interest generated in the Test on the fifth day.”