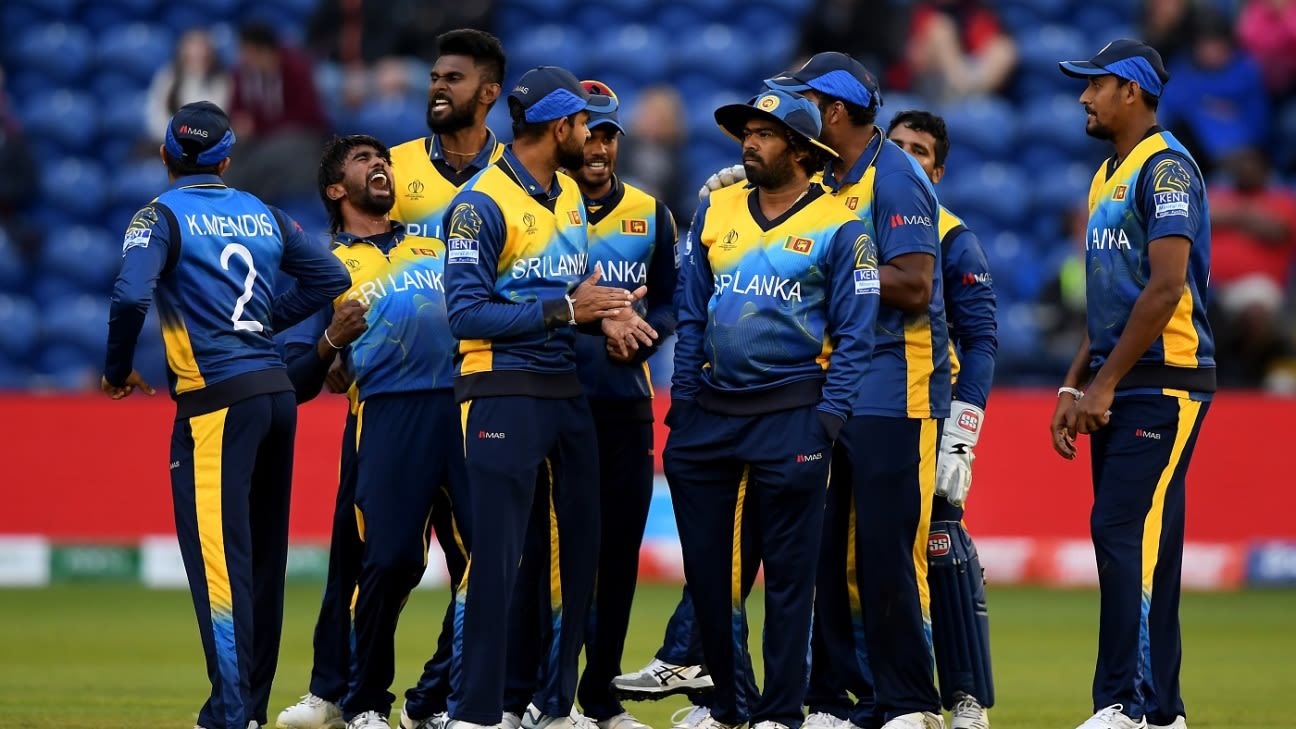 The Lankan Premier League (LPL) has been given the green light by the Sri Lankan government, following Thursday’s discussions with health authorities and the nation’s president. The tournament is now likely to start on November 27 – six days later than presently scheduled – and will almost certainly be played entirely at Sooriywawewa stadium.

SLC said it had now secured permission for less-stringent quarantine protocols, which had been the sticking point for the tournament – as well as international cricket on the island – so far. Where previously health authorities had insisted that incoming players would have to spend 14 days in isolated quarantine, players now only have to spend seven days in such a quarantine, after which they can join the training bubble SLC plans to set up around the LPL.