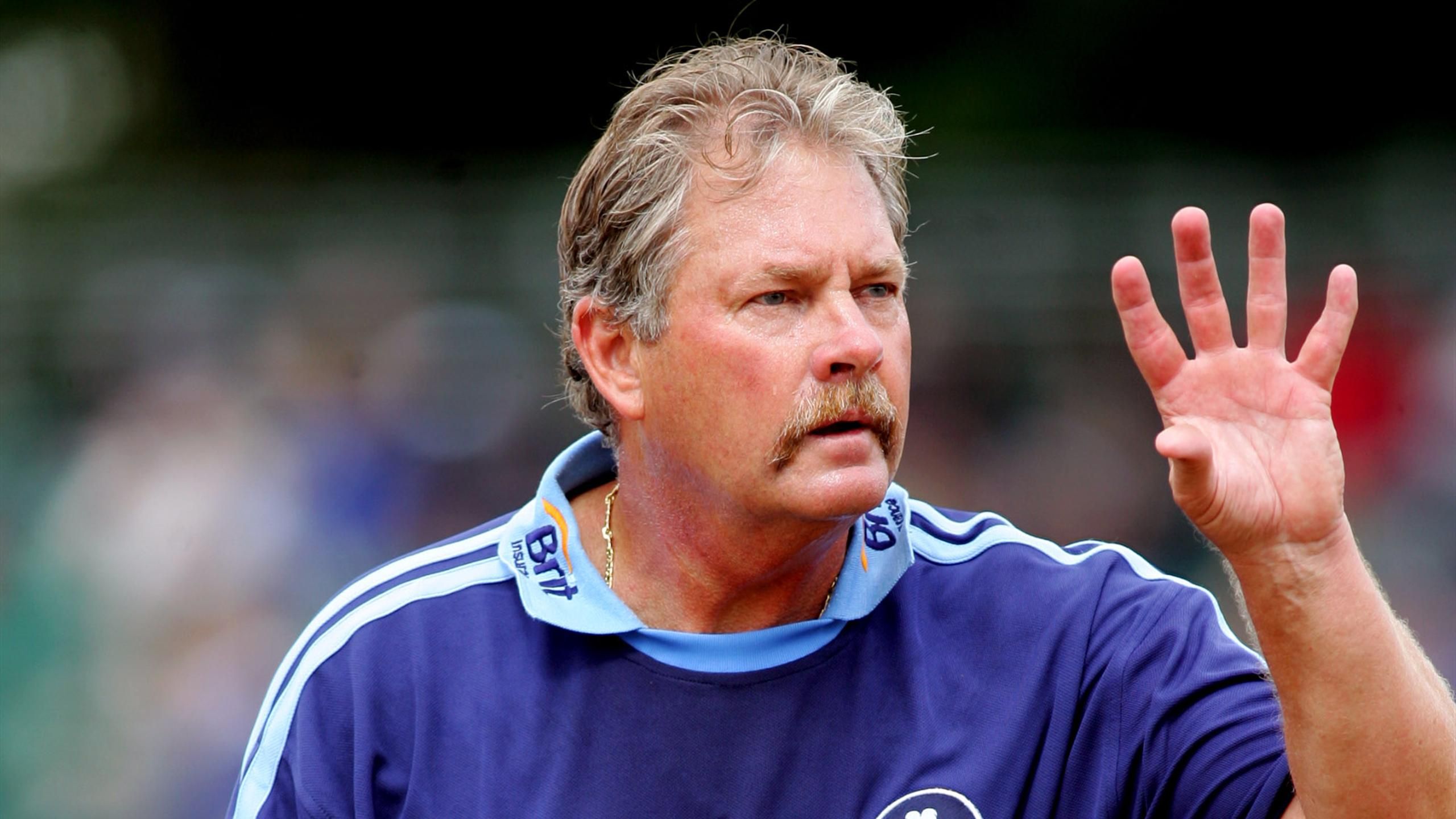 In his first interview since being appointed as Sri Lanka’s Fielding Coach two days ago, Steve Rixon admitted that he will have lot of work to do with the national cricket team in a bid to raise the fielding standards. Tagged the worst fielding team in the world, Sri Lanka have snatched defeat from the jaws of victory due to their poor fielding on several instances. Rixon, who has worked with three international teams before was confident that he will be able to fix the problem.

“I watch a lot of cricket. Sri Lanka’s fielding is very below par at the moment. I would probably say that they are similar to what Pakistan were when I started. We put in quite a lot of hard work with Pakistan and things started changing and they are a competitive fielding side again. The Sri Lankan side has lot of work to do and with commitment we can make things happen,” Rixon told.