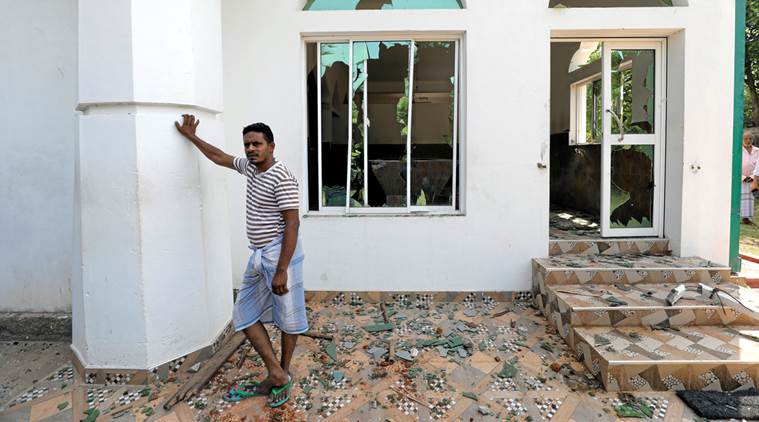 At least one person was killed and dozens of shops and mosques were destroyed after fresh communal violence broke out in Sri Lanka. While the unrest was concentrated in three districts north of the capital, a night curfew was imposed across the country to prevent the spread of violence. With a ban in place on social media like Facebook, past and present cricketers from the nation have been tweeting and putting out public messages appealing for peace.

All-rounder Angelo Matthews, who will be representing the nation at the upcoming World Cup, tweeted an appeal for peace saying that lives from all races and religions will be lost if violence continues. He also referred to the anti-Tamil riots of 1983 in the island nation and said the nation should not go back to that period. Former captain and Mumbai Indians coach Mahela Jayawardene also tweeted an appeal for peace and even tweeted about a news story that another user had shared. Former fast bowler Chaminda Vaas, recently appointed MCC president Kumar Sangakkara were also among those who tweeted asking people to preserve the peace.