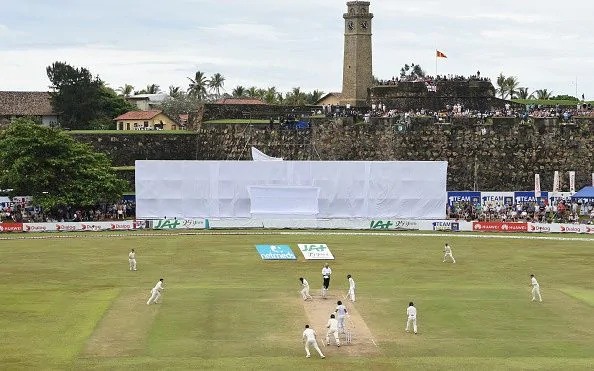 The last time England toured Sri Lanka the island was in the grip of a damaging match-fixing investigation.

Now, 15 months later, Sri Lankan cricket is breathing again without the suffocating presence of fixers and criminals circling around its players.

There were 22 live investigations into fixing in Sri Lanka when England won 3-0 in 2018, playing a team demoralised by the scandals tarnishing their game.

Before England arrived in November that year a documentary by Al Jazeera, Cricket’s Match Fixers, alleged the groundsman in Galle had promised to rig the pitch for the first Test.

The Sri Lanka sports minister, Harin Fernando, was later told by the ICC it ranked the country’s cricket administration as “corrupt from top to bottom” and led a personal crusade to bring down its…