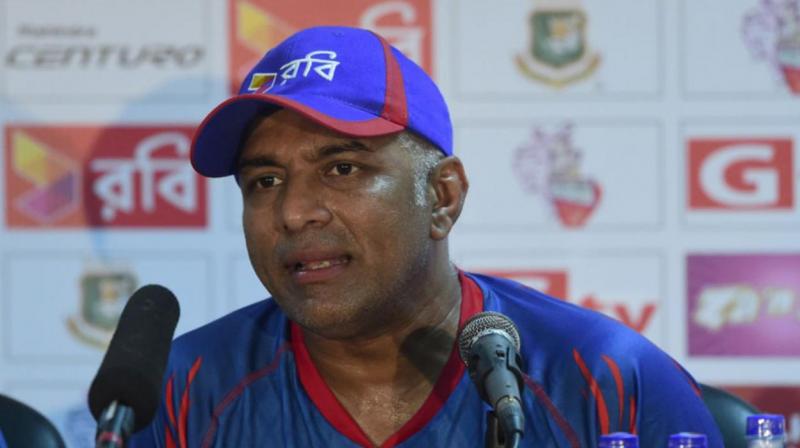 “Hathurusinghe will be replaced and a new coach, a foreigner, will be hired soon”, the source, speaking exclusively, said.

In fact, the SLC officials have begun the negotiations once the “ASAP” decision on the matter was taken.

The source also revealed that two foreigners have already been hinted for the negotiations for the head coach post.

Interestingly, both these foreigners have not played cricket at the highest level, but they are high profile coaches and have dealt with the international cricketers.

In addition to this, a cricketer from Zimbabwe is tipped to be the new batting coach where as Chaminda Vaas (now working with the junior team), may be the new bowling coach for the senior team.