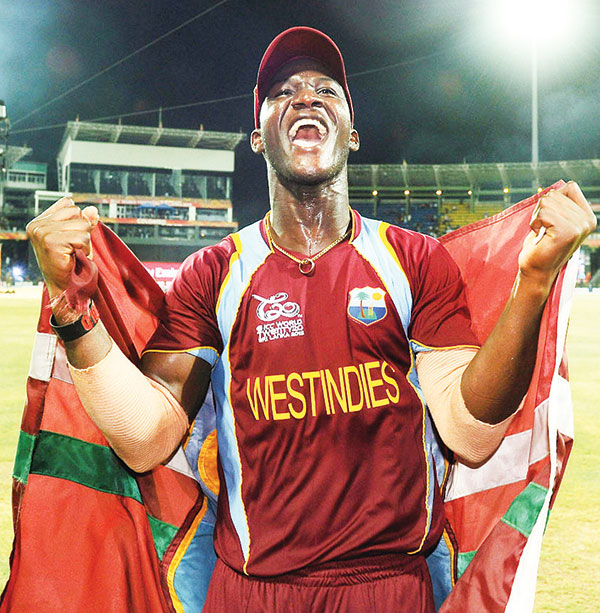 There’s nothing spectacular about Darren Sammy the cricketer; just one five-wicket haul to his credit and no half-centuries in T-20 cricket. But there’s something special about Darren Sammy, the captain. No cricket captain has won two T-20 World Cups as Sammy has done in 2012 (Colombo) and in 2016 (Calcutta). When West Indies stunned Sri Lanka in the 2012 final at RPS, 20 million Sri Lankans went to bed thinking it was a bad dream. But the next morning, the fans had got over the defeat. There’s no harm in losing to West Indies. There’s certainly no harm in losing to a side that is captained by Darren Sammy, one of cricket’s most loved guys.
0
SHARES
ShareTweet