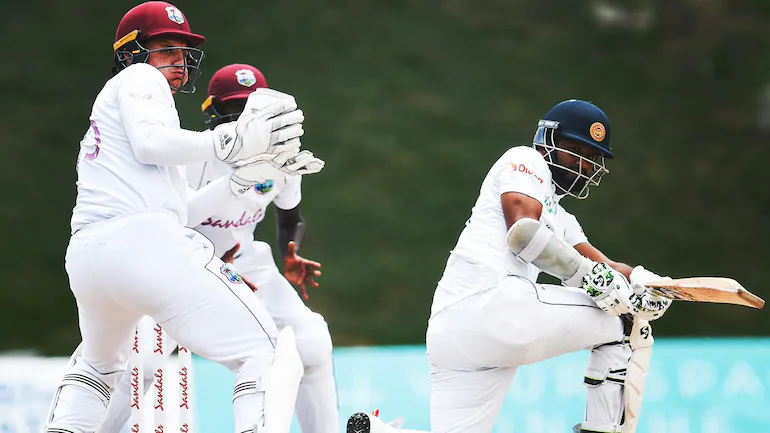 Sri Lanka and West Indies were supposed to engage in a two-Test series next year in the island nation. However, the authorities involved have decided on the preponement, according to reports. Sri Lanka toured the West Indies in March this year and played two Tests. Both matches ended in a draw so the two sides will be eager to win the upcoming series.