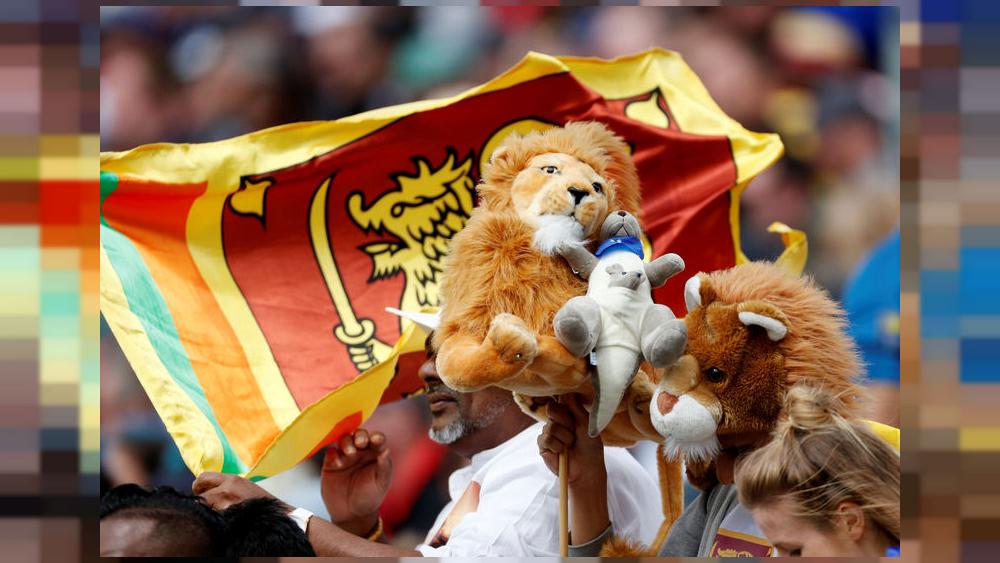 Sri Lanka have been warned against a repeat of their no-show in the customary post-match news conference following their World Cup loss to Australia, Sri Lanka Cricket (SLC) said on Monday.

The 1996 champions did not send a representative after their defeat on Saturday in a breach of protocol, an official of the governing International Cricket Council told Reuters.

The governing body lodged a complaint with SLC, which has instructed the team to comply with their media obligations.