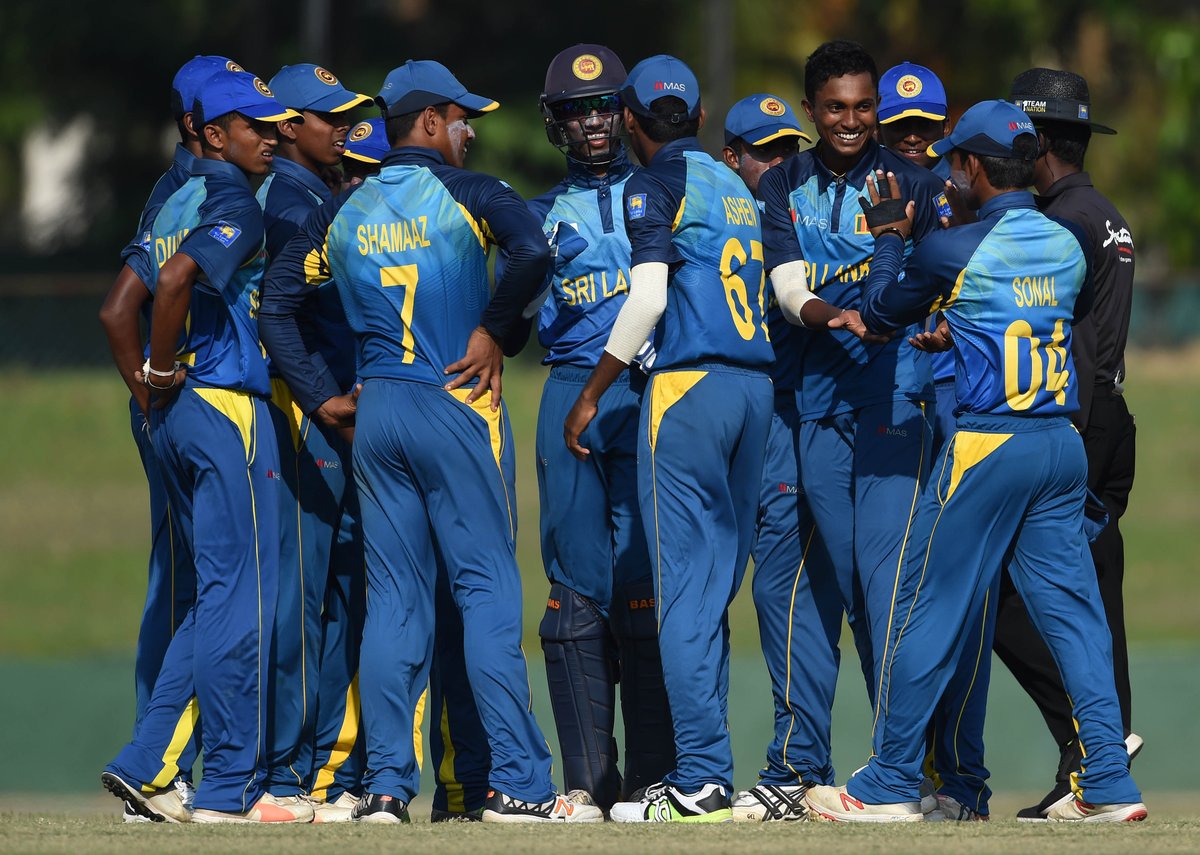 Sri Lanka Cricket said that it has made an appeal to the US Embassy to reconsider the visas of seven players selected to tour the West Indies with the Sri Lanka under 19 cricket team.

“We will wait until Monday and if there is no positive response we will have to pull out of the tour and make alternate arrangements to give the under 19 cricketers strong opposition preparing them for the Under 19 World Cup in South Africa in January,” he said.