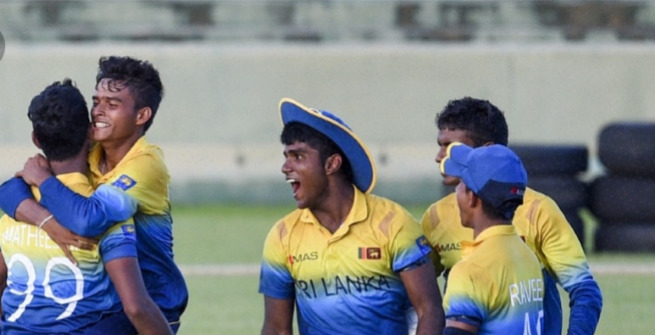 Sri Lanka U19 team set to compete in the tournament in Group D alongside Australia, West Indies and Scotland in the fourthcomimg ICC under 19 world cup cricket tournament which scheduled to held from January 14 th to February5 in West Indies . .

The tournament, which will feature 16 countries in 48 matches, is to be held in the Caribbean for the first time in its 14-edition history.