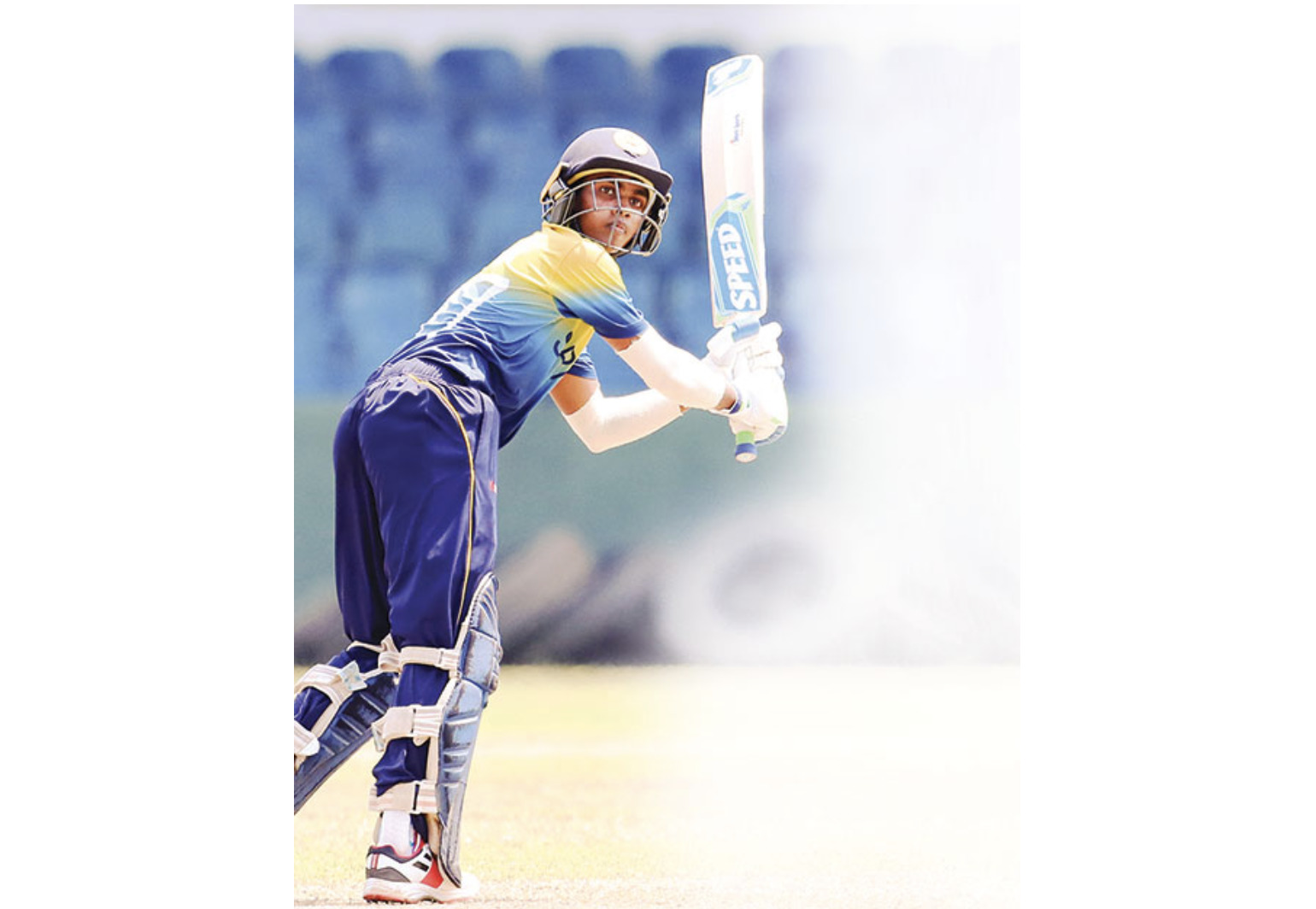 Sri Lanka Under 19s commenced their Under 19 Asia Cup campaign with a crushing 274 runs victory over Kuwait U19s in the Group ‘B’ match played at Sharjah Cricket Stadium on Thursday. Chasing an unlikely target of 324 runs to win, Kuwait were dismissed for a paltry 49 runs as skipper Dunith Wellalage, who came […]
0
SHARES
ShareTweet