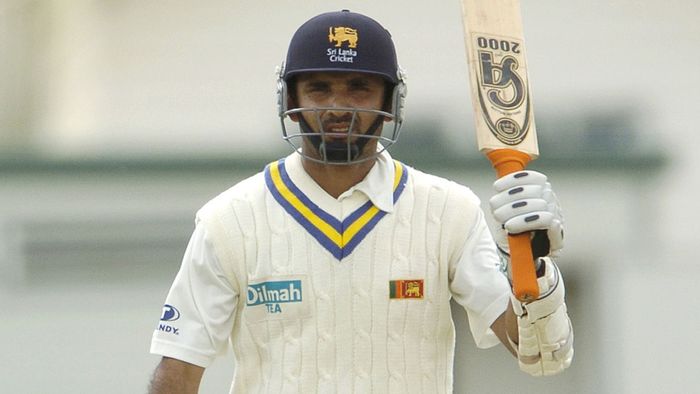 Batting at the most important number three position the classical right hander was the man of the series for his century and 2 half centuries. He scored a whopping 253 runs in 3 innings at an average of 126.50 and a strike rate of 82.14.

The visitors won the ODI series 3 -0 and later the test series 2 – 1. 5 matches to 1 against Pakistan on their own soil was indeed a massive achievement for the islanders who were under Sanath Jayasuriya.