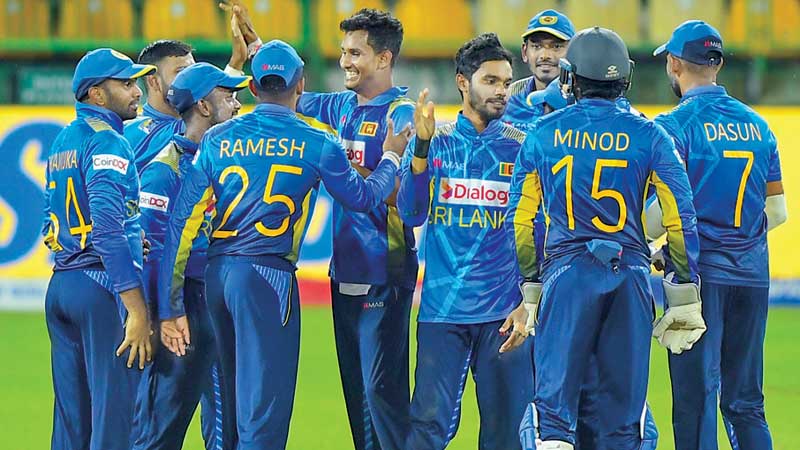 Sri Lanka, Ireland, the Netherlands and Namibia will contest Group ‘A’ in the first round of the 2021 ICC Men’s T20 World Cup for the right to reach the Super 12 stage.

Only the top two teams will progress from the group after all four have played against each other once in the round-robin format, kicking off with the first games on October 18.

The top seeds from Group A will enter Group 1 of the Super 12 stage along with Australia, England, South Africa, West Indies and the second seed from Group B.

Meanwhile, the second team from Group A go into Group 2 with Afghanistan, India, New Zealand, Pakistan and the top seeds from Group B after the first round of fixtures.

Favourites on paper to progress as top seeds from Group ‘A’ , Sri Lanka have been inextricably intertwined with the ICC Men’s T20 World Cup ever since the first one in 2007.