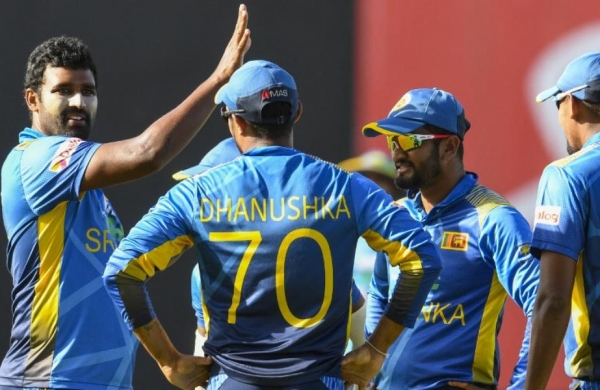 Sri Lanka’s players have set aside a pay dispute with national cricket chiefs until the England tour is over, after being threatened with bans of up to three years if they did not play.

Both sides failed to conclude their talks on the new scheme — which would mean drastic pay cuts for some senior players — by a weekend deadline set by Sri Lanka Cricket.

But the 24-member squad agreed to play against England after the authorities warned they risked bans of up to three years if they refused, official sources said.