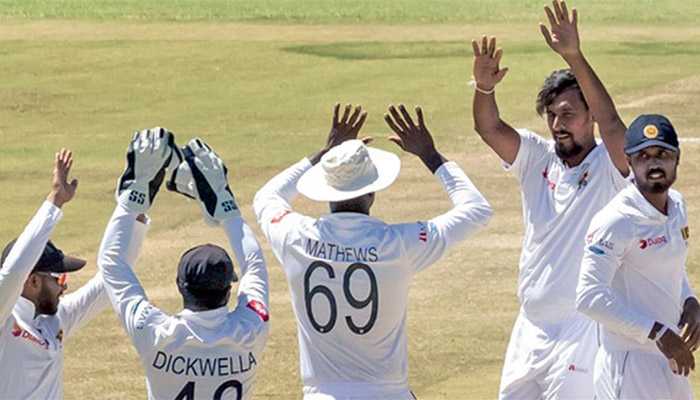 Sri Lanka are poised to tour the Caribbean following their home series against England in January, to play a series of two Tests, three ODIs and three T20Is against the West Indies in February-March 2021.

The two Test matches will be part of the ICC World Test Championship and the series will be played for the Sobers-Tissera Trophy.

Sri Lanka are the current holders of the trophy having won it in the inaugural year in 2015 (2-0) and retained it on their last tour to the Caribbean in 2018 when they drew three Test series 1-1.