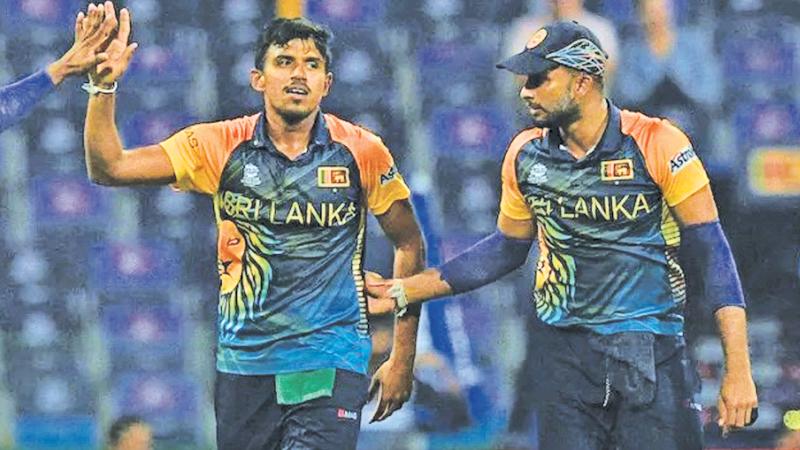 Sri Lanka will have to take a decision on whether Maheesh Theekshana is to play or not in the opening Super 12 T20 World Cup fixture against Bangladesh on Sunday after the spinner suffered a side-strain during Friday’s qualifying round match against the Netherlands.Theekshana bowled one over and took the first two wickets to fall to a bowler and was then substituted on the field by Dhananjaya de Silva as Sri Lanka dismissed the Netherlands for 44 in 10 overs and won by eight wickets in 7.1 overs.“The decision might be probably to leave him out for the next game,” said team-mate Bhanuka Rajapak
0
SHARES
ShareTweet