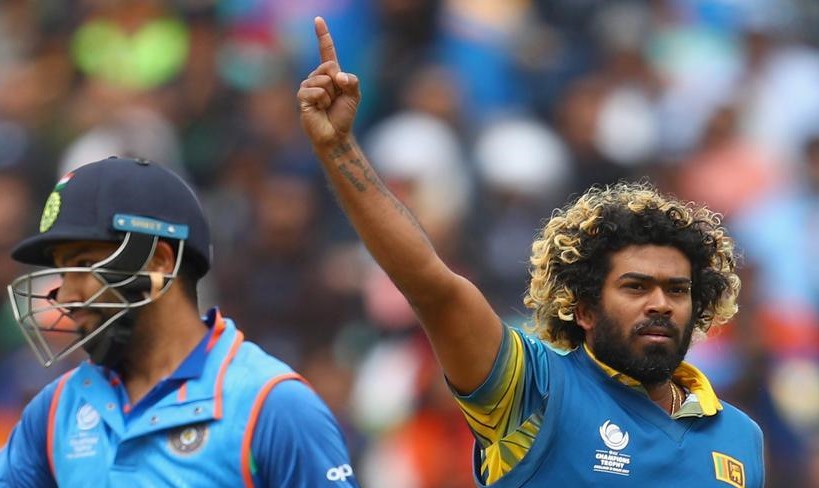 The national cricket team will make a short tour of India in January next year.

Three T-20 Internationals have been confirmed but officials were looking at the possibility of accommodating some ODIs as well.

SLC officials said that they were looking at playing additional T-20 Internationals targeting next year’s World T20 in Australia.

The tour was discussed on the sidelines of the Asian Cricket Council meeting recently in Malaysia.