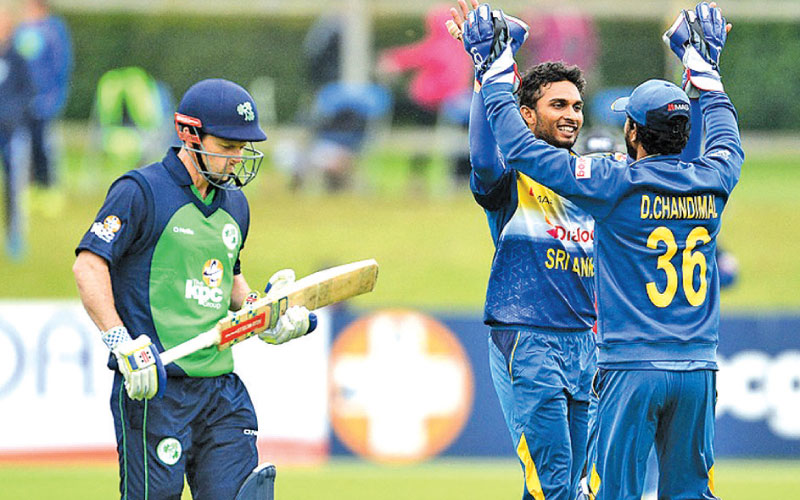 Sri Lanka will play their first ever Test match against newcomers Ireland at home in February next year.

However the one-off Test will not be part of the ongoing World Test Championship.

Sri Lanka and Ireland have so far met in only in ODIs and T20Is and Sri Lanka have been victorious in both formats. The two countries have met in 4 ODIs between 2007 and 2016 and in one T20I in 2009.

Ireland and Afghanistan were elevated to Test status in June 2017 and became the 11th and 12th full members of the ICC.