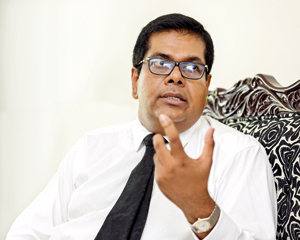 For years, Sri Lanka’s lawmakers neglected passing laws to deal with sports corruption, making it impossible to try anyone in court. Now, the country is only a step away from introducing tough legislation to discourage the menace.

The process was accelerated against the backdrop of match-fixing and corruption allegations which caused the International Cricket Committee (ICC) investigators to start inquiries. The probe is ongoing. A few have been charged and one has been banned.

The new law to be passed in Parliament will make it legally possible to try them in court, a major breakthrough in the fight against corruption.

The Bill on Prevention of Offences Relating to Sports has been gazetted after months of deliberation by the Sports Ministry, Attorney General’s Department and the Legal Draftsman.

It now awaits passage in Parliament to make all sports-related corruption, particularly match-fixing and illegal and betting, criminal offences.

The gazette was issued on August 23, 2019. The law carries jail terms and hefty fines to deter potential criminals.