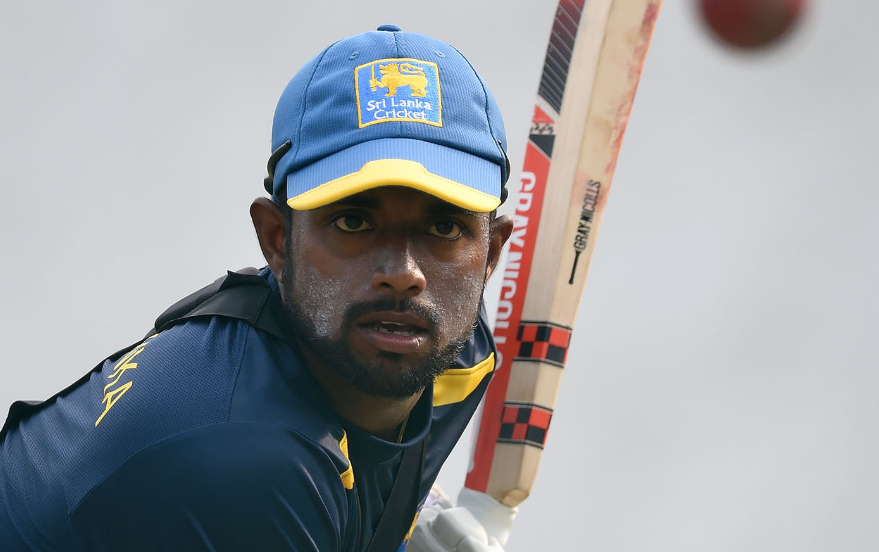 The selection committee of Sri Lanka Cricket has picked a squad of 22 players for the upcoming two-match Test series against the visiting West Indies, which begins next Sunday. Under opener Dimuth Karunaratne, the selectors have named four rookies — Charith Asalanka, Kamil Mishara, Suminda Lakshan and Chamika Gunasekara.

Making comebacks to the Test side are former skippers Angelo Mathews and Dinesh Chandimal and middle-order batsman Roshen Silva, who could bolster Sri Lanka’s batting strength. The selectors have included four spinners into the squad, namely Lasith Embuldeniya, Praveen Jayawickrama, Lakshan Sandaken and newcomer Suminda Lakshan, who is more of an allrounder in the domestic field. Suranga Lakmal, Dushmantha Chameera, Vishwa Fernando, Asitha Fernando, Lahiru Kumara and rookie Chamika Gunasekara have been named as the fast bowlers.