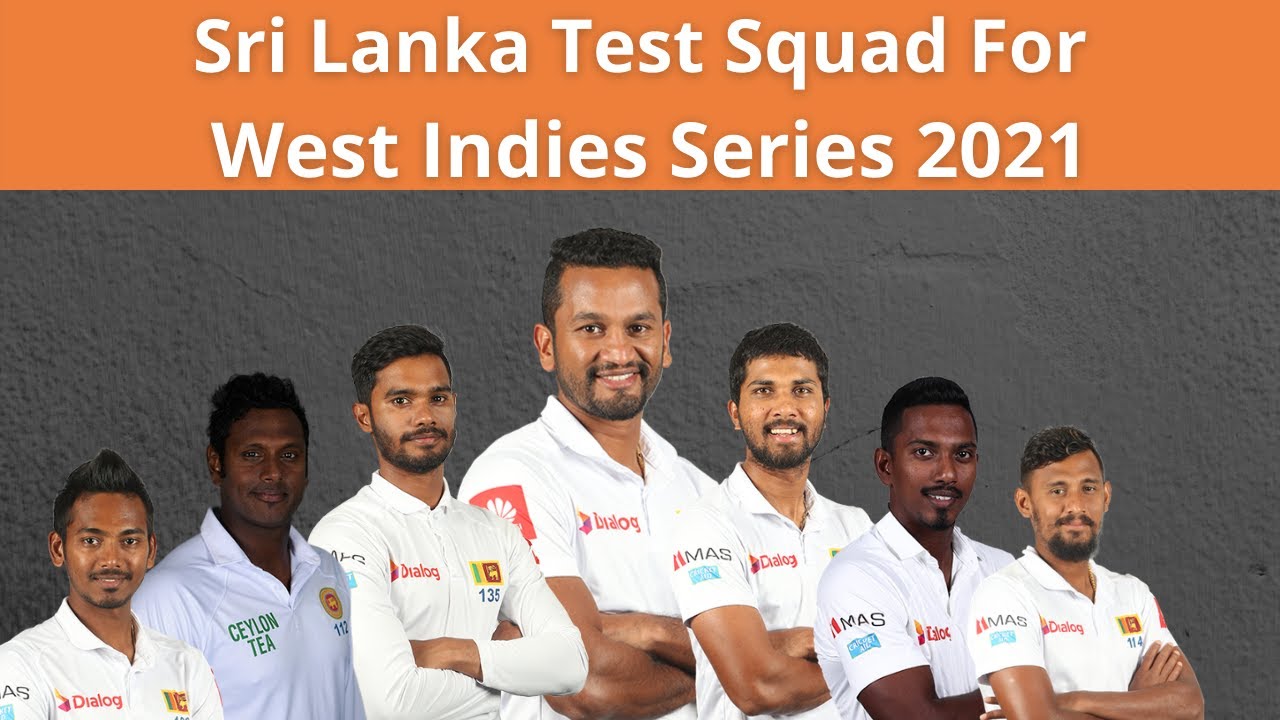 Three uncapped players have been included in a 22-member Sri Lanka Test squad to face the West Indies in two matches scheduled to start on November 14 in Galle.

The three players, batsman Kamil Mishara, leg spinner Suminda Lakshan and fast bowler Chamika Gunasekera are new to the scene and added to the Test squad.

Mishara, Lakshan and Gunasekera have impressed the selectors with performances in the domestic scene.

Given the conditions of the pitch in Galle, Sri Lanka is likely to focus on spin which could mean that Lakshan could very much be part of the team’s plans to join two other spinners in Lasith Embuldeniya and Praveen Jayawickrema.