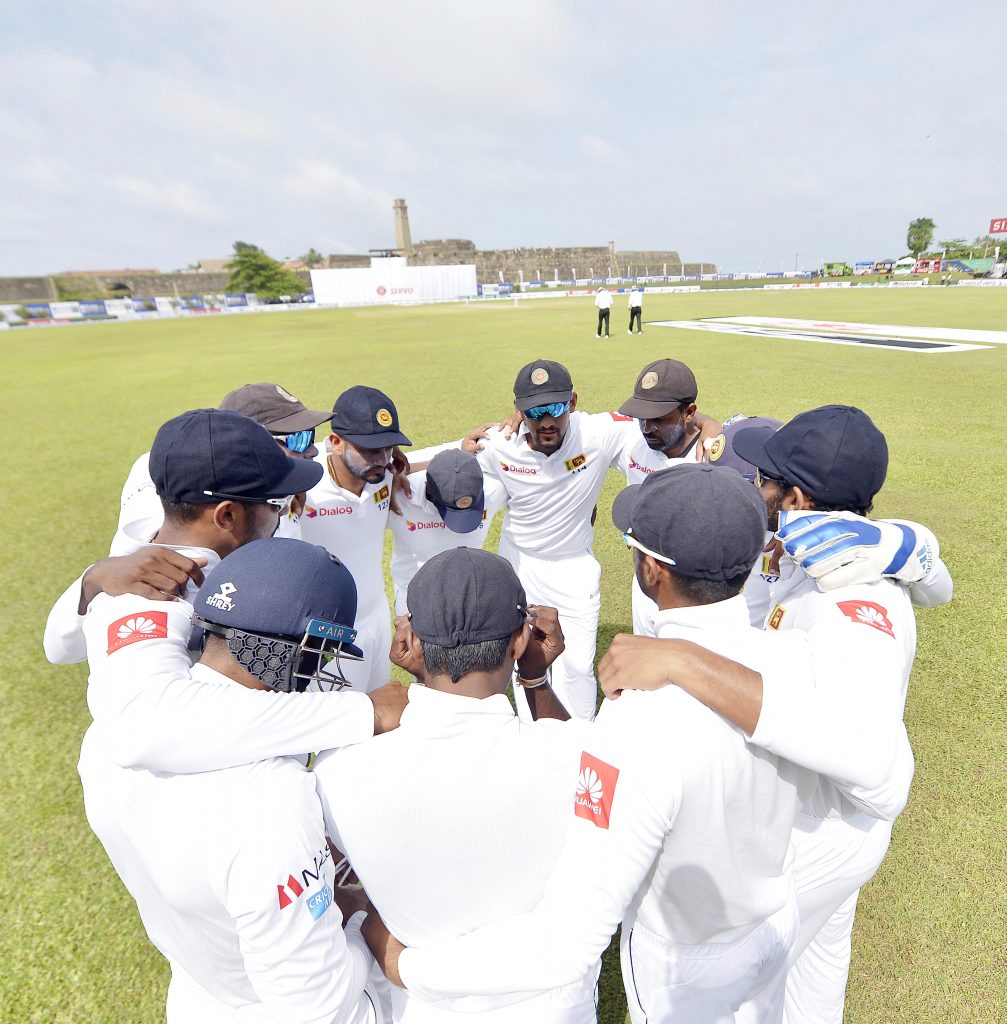 Sri Lanka have named a 16-man squad for the two-match Test series in Pakistan, which is a part of the ICC Test Championship.

The islanders will leave for Pakistan on December 8 and the first Test begins on December 11 in Rawalpindi.

The second and final match of the series takes place in Karachi beginning December 19.