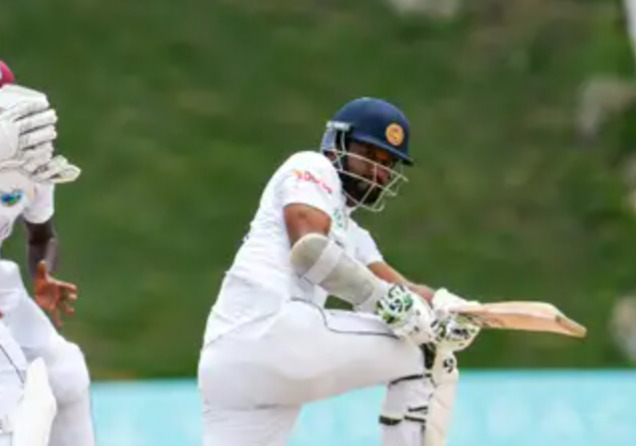 Sri Lanka saw the light at the end of the tunnel when they registered a 2-0 victory in the two-match Test series against the West Indies at the Galle International Cricket Stadium on Friday.

This helped them retained the Sobers-Tissera Trophy and propelled them to 24 points at the World Test Championship. The inspiring leadership of Dimuth Karunaratne played a major role in this win. A vastly matured skipper was able to get the best out of the young bunch by making them to understand the role they were entrusted.