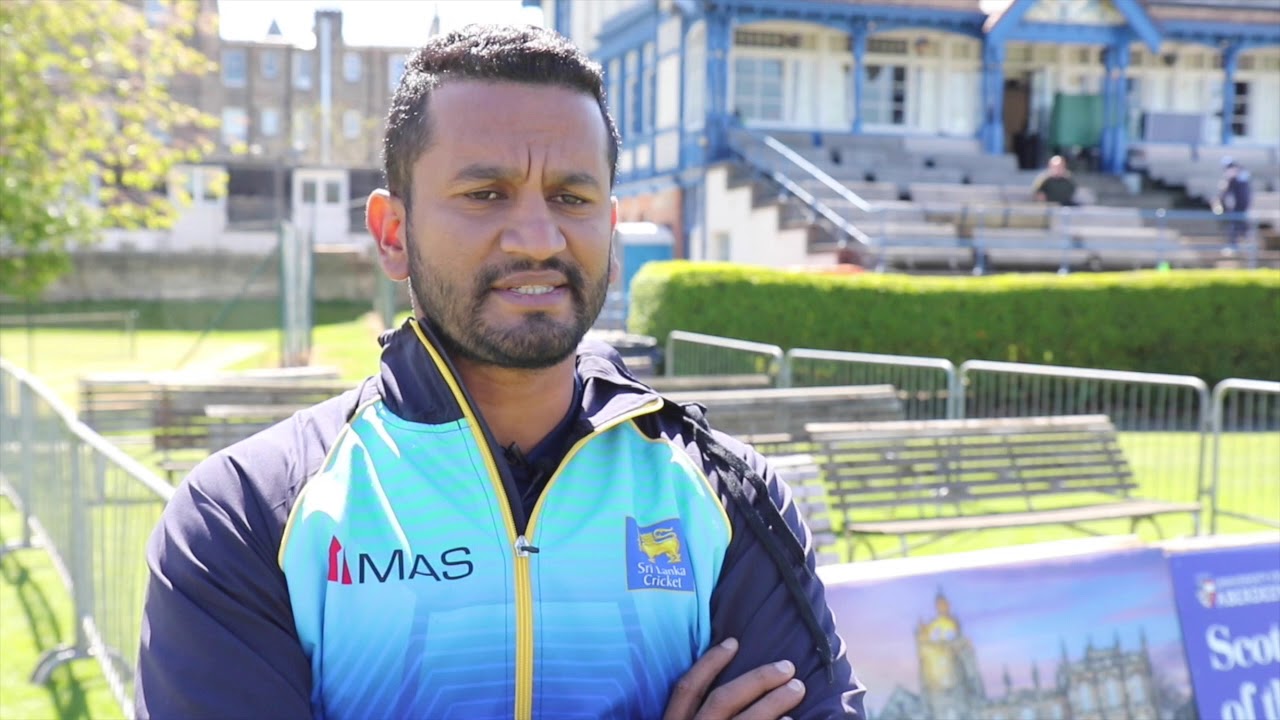 Ahead of the three-match ODI series against West Indies, skipper Dimuth Karunaratne says Sri Lanka are targeting to become the No. 4 team in the world across formats by the end of the year.

Sri Lanka have a slightly better ranking in Tests occupying the sixth slot but they are ranked eighth in the two limited over formats – ODI and T20 – so much so that the former T20 world champions are forced to play the qualifiers for this year’s World T20 in Australia.