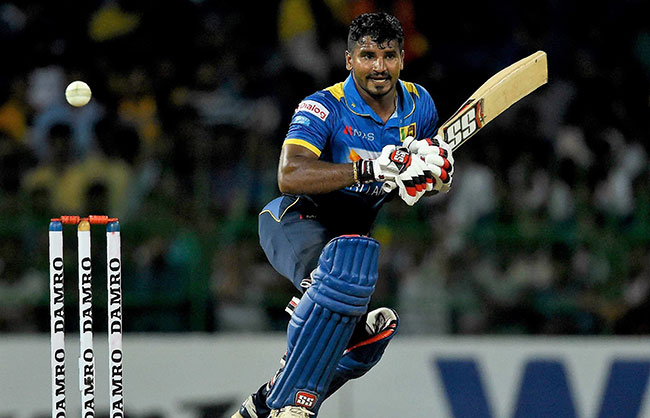 The first T-20 International between Oman and Sri Lanka will take place today at Al Amerat with the game getting underway at 2pm local time, which is 3:30 pm Sri Lanka time. The second game of the two match series will be played on Saturday and it will be played under lights starting at 8pm.

Oman has made rapid strides in the game in the last four years. They were granted ODI status by the International Cricket Council and recently were given T-20 status as well.

Skipper Dasun Shanaka admitted that he has not seen the opposition in action. But Sri Lanka’s support staff by now would have got down all video analysis and shared it with the players feeding them information as to what to expect.

Sri Lanka will be without Wanindu Hasaranga and Dushmantha Chameera, who are in UAE playing the IPL. The tourists are also unlikely to take a chance with Kusal Perera, who has just recovered from a hamstring injury…