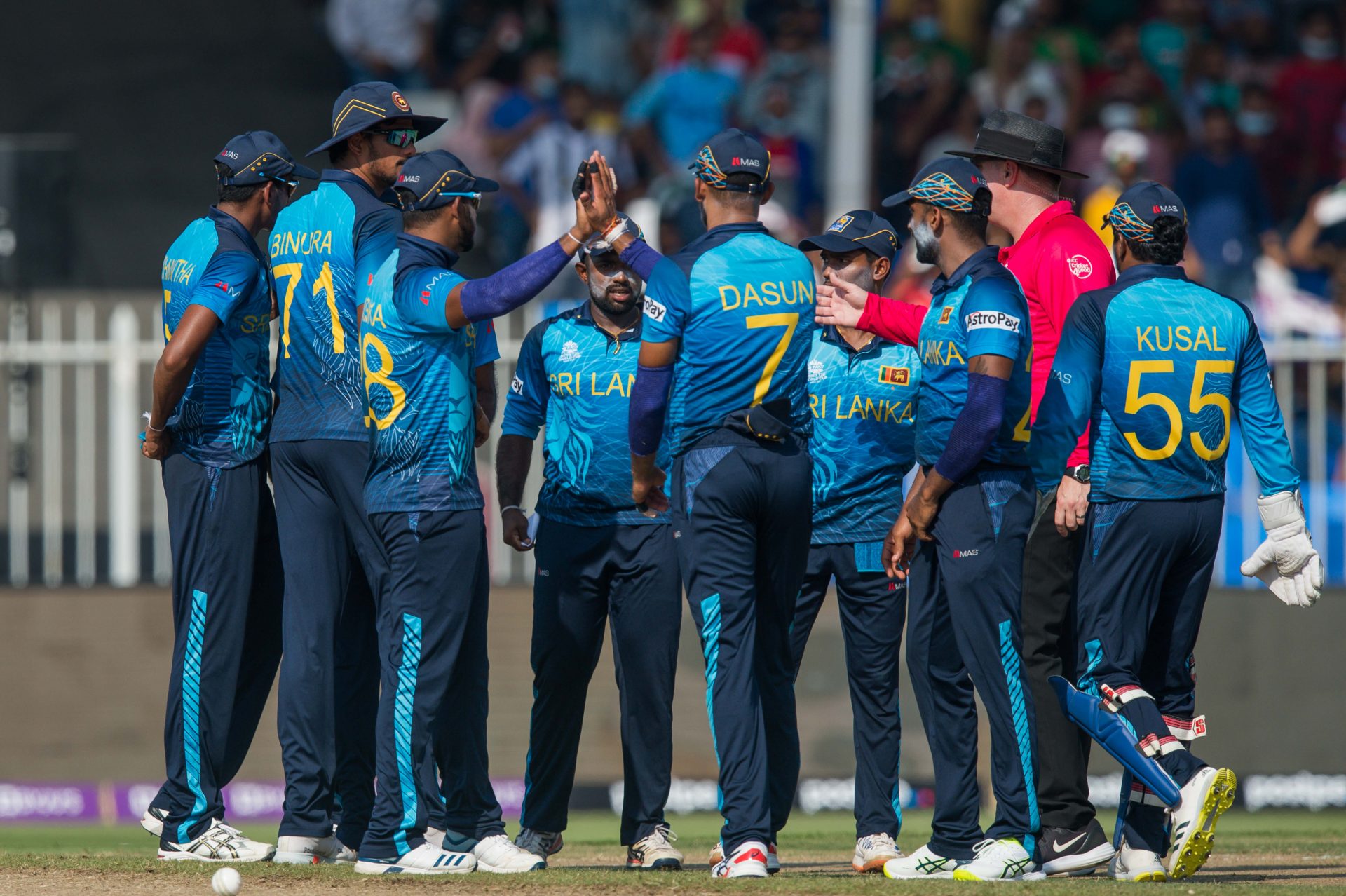 Sri Lanka take on Australia on Thursday October 28 m. in what will be their first big test of strength of the ICC T20 World Cup 2021 Super 12 stage at the Dhabai Cricket Stadium today at 7.30 p.m.

The showdown will be huge given Australia’s professional standings where they are known for their reputation to revel in big games even under strength which they did prove when Aaron Finch’s team despite not having the best of teams did defeat a strong South African outfit in their opening game.