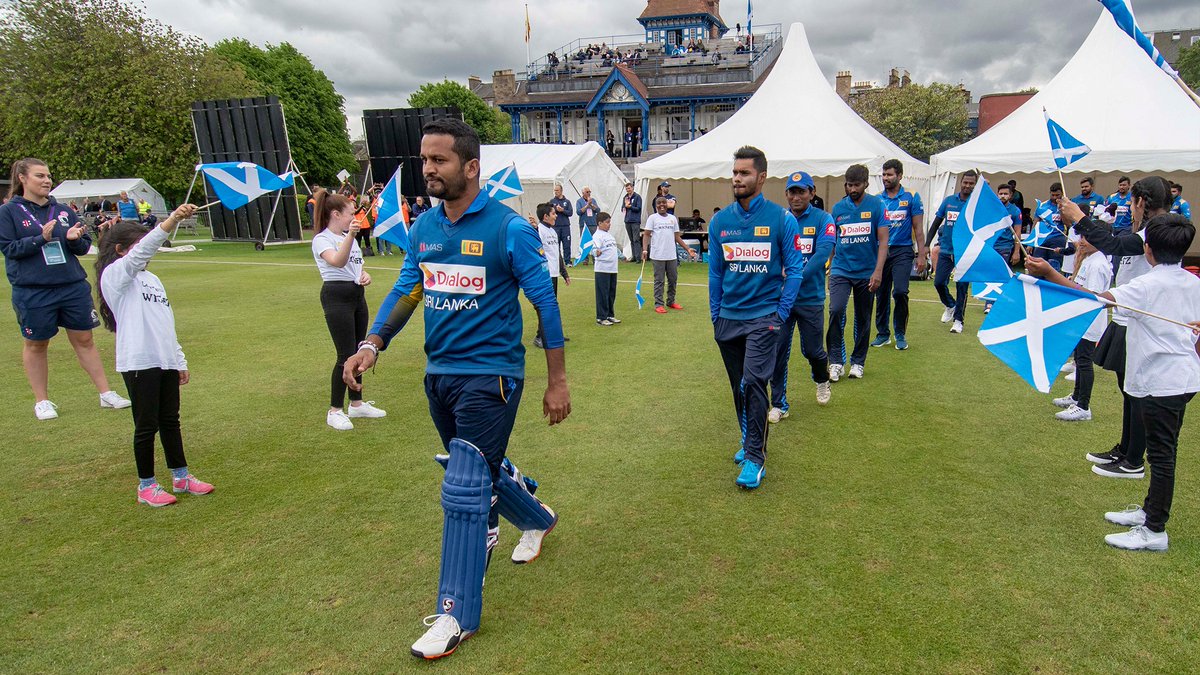 Dimuth Karunaratne, who will be leading Sri Lanka side in the forthcoming ICC Men’s Cricket World Cup, scored a brilliant half-century on his captaincy debut to guide his side towards a 35-run victory (DLS method) in their second ODI against Scotland at the Grange Club on Sunday.

Karunaratne had not played an ODI match since the previous edition of World Cup. Hence, the match proved to be a test for his leadership and batting abilities.

Karunaratne smashed 77 runs off 88 deliveries and said that the inning gave him confidence.

“Playing an international one-dayer after such a long time is not easy. I was under pressure early on and was struggling a little bit. But once I got set and thought about how to play – which bowlers I should target – I felt better. Fortunately, I got a couple of chances. But thanks to the runs I got, I got some confidence,” ESPNCricinfo quoted Karunaratne, as saying.