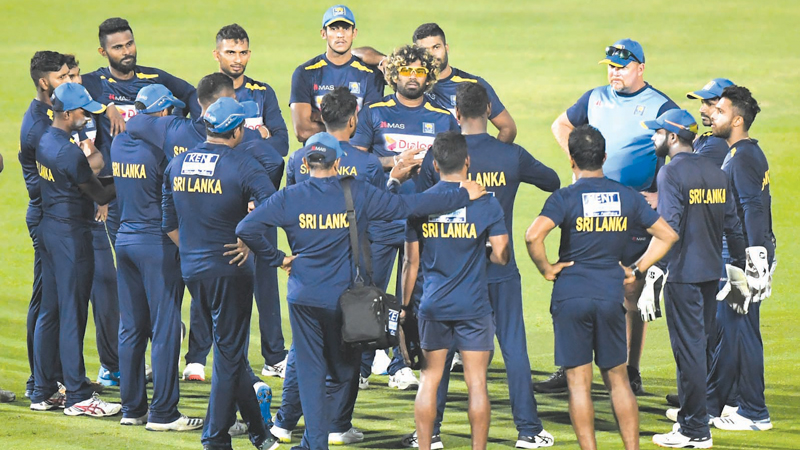 “Lasith didn’t bowl well at all in the two matches he went for some 80 runs in two games and didn’t take a single wicket. That is something that we will have to look at. Maybe he had two bad games, but overall we have to have someone who can bowl, then you have to look at his captaincy and whether he is doing his job. You can’t blame the captain for all the faults the team makes. We have to assess all those things. We have to see whether there is a suitable captain also,” he said.

“A captain has to find a place in the team. They are talking about Dasun Shanaka but he also didn’t perform much. Sometimes it may be a situation where we might have to make a decision after consulting with the coaches, their plans and all that. We haven’t thought about anything. I think the press has jumped the gun. We’ll have to talk about it only when we come back from Zimbabwe. We need time to discuss it.”