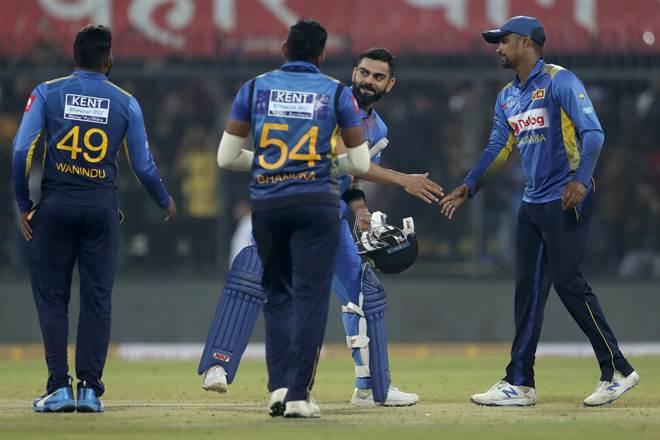 Sri Lanka Cricket (SLC) have not given up hopes of playing India and Bangladesh at home on a rescheduled date this year after country’s cricket calendar was put on complete jeopardy following COVID-19 outbreak.

The Indians are due to play three ODIs and three T20s from June 24 to July 11 in Sri Lanka followed by a three Test series involving Bangladesh from July 23 to August 12.

Even though the Indian series is yet to be officially cancelled, there remains no chance of playing it on schedule with restricted travel.

The Sri Lankan board say they are constantly engaged in discussions with their Indian counterparts to reschedule it for a later date – either this year or in 2021.