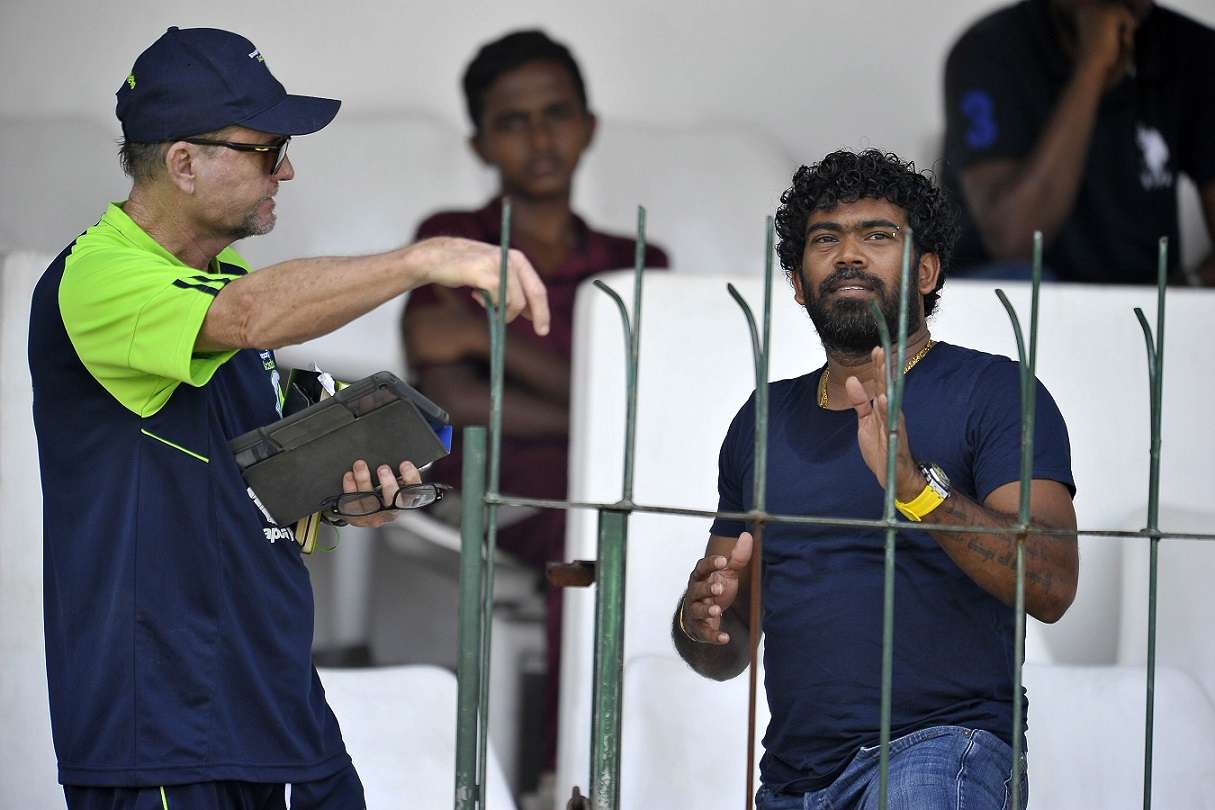 He had just overseen Surrey’s return to the top tier in English county championships when he was invited by his former employer–Sri Lanka Cricket (SLC)–to come on board. It was a tough call for Graham Ford. But the opportunity to return to international level coaching was too good to reject.

Ford had early reservations, given the volatile state of affairs in the island’s cricket board. But he decided to give it a try on the promise of a lucrative offer. Sri Lanka’s national team had seen some high profile retirements and he took up the challenge of rebuilding it. Had he known that rampant interference would soon force him to abandon ship, he would not have returned, no matter how good the package.

“I was involved with Surrey,” Ford recounted, in an exclusive interview with the Sunday Times this week. “We were doing really well. The team had made huge progress. I enjoyed everybody I was working with. They had some great players and great coaches. So if I knew what was going to happen, I wouldn’t have accepted to be really honest.”